Home Games All Known Details About The Expendables 4
Games

All Known Details About The Expendables 4

When will we watch the new, fourth movie of the Hell’s Angels series, which brings together the legendary names of the Hollywood action world and strengthens its place in the hearts of the audience with each movie? When will the Expendables 4 be released? Here are all the known details about the subject.

Written by Sylvester Stallone, the legendary actor, director and producer of the American action cinema world, the first film of the series, which was released in 2010, The Expendables. The Expendables movie, It attracted attention and attracted great attention with its bringing together the legendary action players of the 80s and 90s. Later two more films were released and Hell’s Angels series was among the unforgettable.

Everything is fine but the last movie The Expendables 3 It was released in 2014, so it’s been a long time since. The rumors of his future are increasing every year. When will the Expendables 4 be released? There are many statements made by the actors of the movie on the subject. Let’s take a closer look at all the comments made and examine the clues about the release date of the new movie.

Legend of the Expendables:

The first script of the movie series, originally named The Expendables and published in our country as Hell’s Angels Sylvester Stallone penned and in other movies, he was definitely included in the film either in the story or script part. No need to remind that the actor is already the lead role.

The films are about a re-collection of old legends, and accordingly, each film in Hollywood cinema in the 80s and 90s essentials of action movies We are watching the actors. We had the chance to watch Jason Statham, Jet Li, Dolph Lundgren, Terry Crews, Randy Couture, Mickey Rourke, Jean-Claude Van Damme, Mel Gibson, Arnold Schwarzenegger and many other legends in this series.

Stallone had left the team: Sylvester Stallone is known to be the creative and lead role of the movie franchise. Therefore, every decision the master player makes in terms of the fate of the film is of critical importance. Stallone said that he had a lot of stories in his hands for the series and that many new films would be made, and that the Hell’s Angels 4 movie would be the last movie of the series.

As if this statement, which already upset the fans, was not enough, Stallone soon announced that he was leaving the team. As the reason for the player to leave the team His conflict with co-producer Avi Lerner is shown. There was no agreement between the two on the story, budget and director of the new movie. But Stallone isn’t the only problem with Lerner. 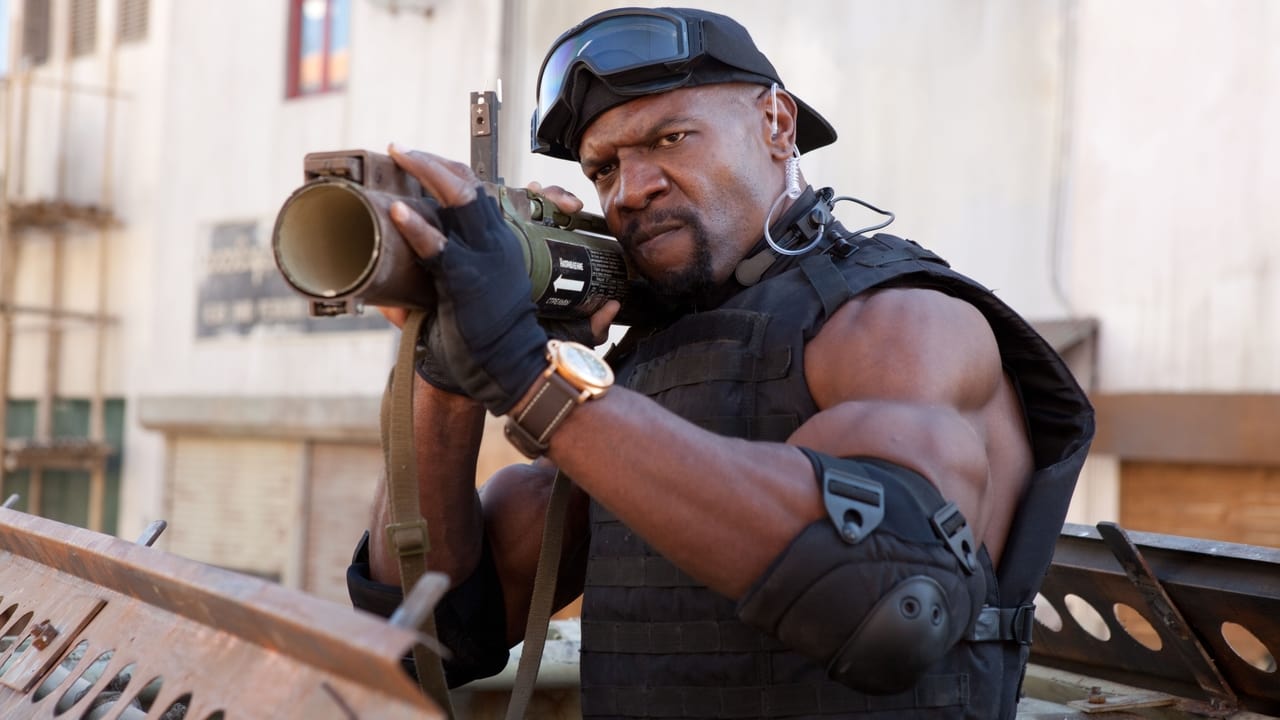 In 2016, Avi Lerner attends a Hollywood party. Lerner who drinks too much here is quite unpleasant involved in a sexual abuse incident and is being investigated. Of course, this investigation has been met with great reaction both in the Hollywood world and in the Expendables team.

The strongest reaction from the team is against social issues known for his sensitivity actress Terry Crews. “This investigation sucks and I have to set a line. If I don’t work with sexual abusers, that would be protecting them. ” he said. So it is not exactly known whether Crews will continue.

Despite their shortcomings, the Hell’s Angels are now gathering again: After all the chaos, Sylvester Stallone returned to the team in 2018 and the last movie will be in two parts explained. Sharing a photo with Arnold Schwarzenegger and Bruce Willis, who announced that he would not return to the series until Stallone returned, Stallone gave the message that the team was reunited.

Randy Couture from the series, Reading the Expendables 4 scenarios she admitted in an interview. Couture said, “I read the script last year and it was really great, but I don’t know how we’re in the making. A lot of deals are made behind the scenes in such productions. ” he said. Another known development regarding the Expendables 4 movie is a known development that Jean-Claude Van Damme proposed to Sylvester Stallone. story change. According to this; In the series, the twin brother of Jean Vilain, played by Van Damme, is also included in the series and our team is starting to train new apprentices. The apprentices are the children of Van Damme.

The children of the legendary names in the series also grew up and became successful players at least as well as their fathers. When this is the case Children of van Damme There is no excuse left for us not to see Kris and Bianca Van Damme in the series. Only a small change of story required. When we look at the news about the series 2021 from a Christmas story to come in the year, 2022 will come in the year from the fourth movie and we can talk about many different side stories that will come later. However, we do not have any explanation for the producer, director or actors as to whether these productions really exist.

As can be seen from the statements, if some disagreements are resolved, the team may even regroup for a new movie. even the script is ready looks. If the complex relationships of the Hollywood world are resolved, we can watch Hell’s Angels 4 in theaters in 2022, hoping that the pandemic will end.

Bringing together the legendary names of action movies About the Expendables 4 movie We explained all the known details and tried to catch a clue about the history of vision. What do you think of the Expendables series? You can share your ideas in the comments.

What is the Scientific Explanation of Cloverfield’s Disease?

Details of The Lord of the Rings Series...